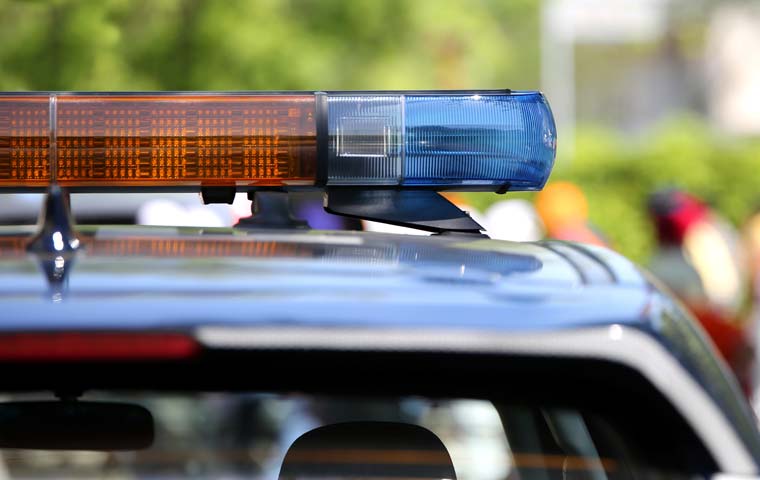 And How Does It Impact a Criminal Case?

At the beginning of their careers, police officers take the Law Enforcement Oath of Honor—an oath affirming standards of integrity, bravery, and honor to the community and the law.

Unfortunately, not all that take this oath maintain these standards.

While news headlines often focus on physical misconduct, sometimes called police brutality, police misconduct includes a wide range of offenses that can impact how a criminal case plays out.

Below, the Denver criminal defense attorneys from Wolf Law discuss several types of police misconduct and how it can impact a criminal case.

What Is Police Misconduct?

Types of police misconduct include (but are not limited to):

How Does Police Misconduct Impact a Criminal Case?

In a criminal case, the defense counsel’s role is to raise reasonable doubt in the mind of a jury. Misconduct by law enforcement officials or evidence that calls into questions the credibility of the evidence provided by police can impact how a prosecutor, judge, or jury interprets the facts of a case.

Prosecutors, for example, are often the first people to review a potential case, and in many cases, a police report is the only evidence available to aid their decision to pursue a case or not.

Preliminary police reports can be extremely limited and incorrect. For example, witnesses can lie, administrative errors can be made, an officer’s bias can result in unintentional or willful misrepresentation of events.

If charges are misleading or deceptive, a defense attorney may advise her client to go to trial to pursue an acquittal—but this can be risky, expensive, and stressful for the defendant.

Fortunately, defense lawyers have other ways to pursue truth and justice. Intervening before charges have been filed, or pre-trial communication is available in some cases involving minor charges.

After charges have been filed, a defense lawyer may seek dismissal by gathering evidence and presenting it to the prosecution.

Once presented with new information (e.g., police made a false arrest), the prosecution may choose to dismiss the charges altogether.

Police misconduct isn’t always apparent and sometimes the evidence for it is insufficient to sway a prosecutor or a jury. In cases such as these, the defendant may be advised to take a plea agreement or risk being convicted (wrongfully or not) of a crime.

Fortunately, criminal convictions are subject to appellate review, which gives the defense counsel another opportunity to address any potential police misconduct.

You may have heard of the “blue code” or the “blue wall of silence,” which is an informal pact among police officers not to report on colleague’s misconduct or crimes. Moreover, thanks to special protections afforded by political allies and police unions, records of misconduct are rarely seen by the public.