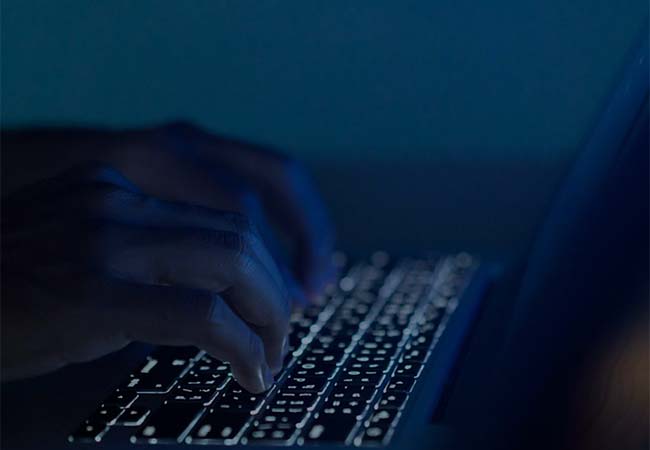 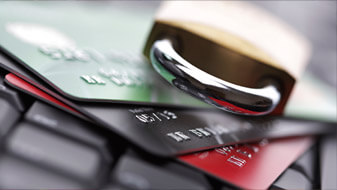 Identity theft is a charge that has seen an increase in the amount of times it is charged recently in Colorado. It involves any act that can be seen as attempting to represent yourself as someone other than who you are in order to gain a benefit. As you can probably imagine, this can vary greatly from case to case.

Identity theft is a felony crime that involves allegations of dishonesty. As a result, it can lead to difficulty with employment and anything else that involves someone trusting you. Having an attorney in that situation is very important.

Wolf Law, a defense law firm, has handled numerous identity theft cases and is well aware of the far-reaching impacts being charged with this crime can have on your life going forward. He will treat your case very seriously and give your case the personal attention it will require.

I utilized Mr. Wolf’s services for my case. Granted each case is individual, but I was able to get my charge dismissed. Mr. Wolf worked with me and communicated with me in a timely manner, always being available for questions and/or support. His fees are reasonable and his service exemplary. I highly recommend Wolf Law if you are in need of services for criminal charges.

Jeff took on 2 cases for me with complete success. He is extremely sharp and confident. Jeff really gets to know his clients and is very sympathetic to their needs.
The relationships he has with prosecutors and the judges was pure respect. When he spoke he had the ears of the courtroom. He speaks very eloquent and exudes confidence that translates into the result I was looking for, “Case Dismissed.”

I highly recommend his services. If you are need of his services you will get more than what you pay for.