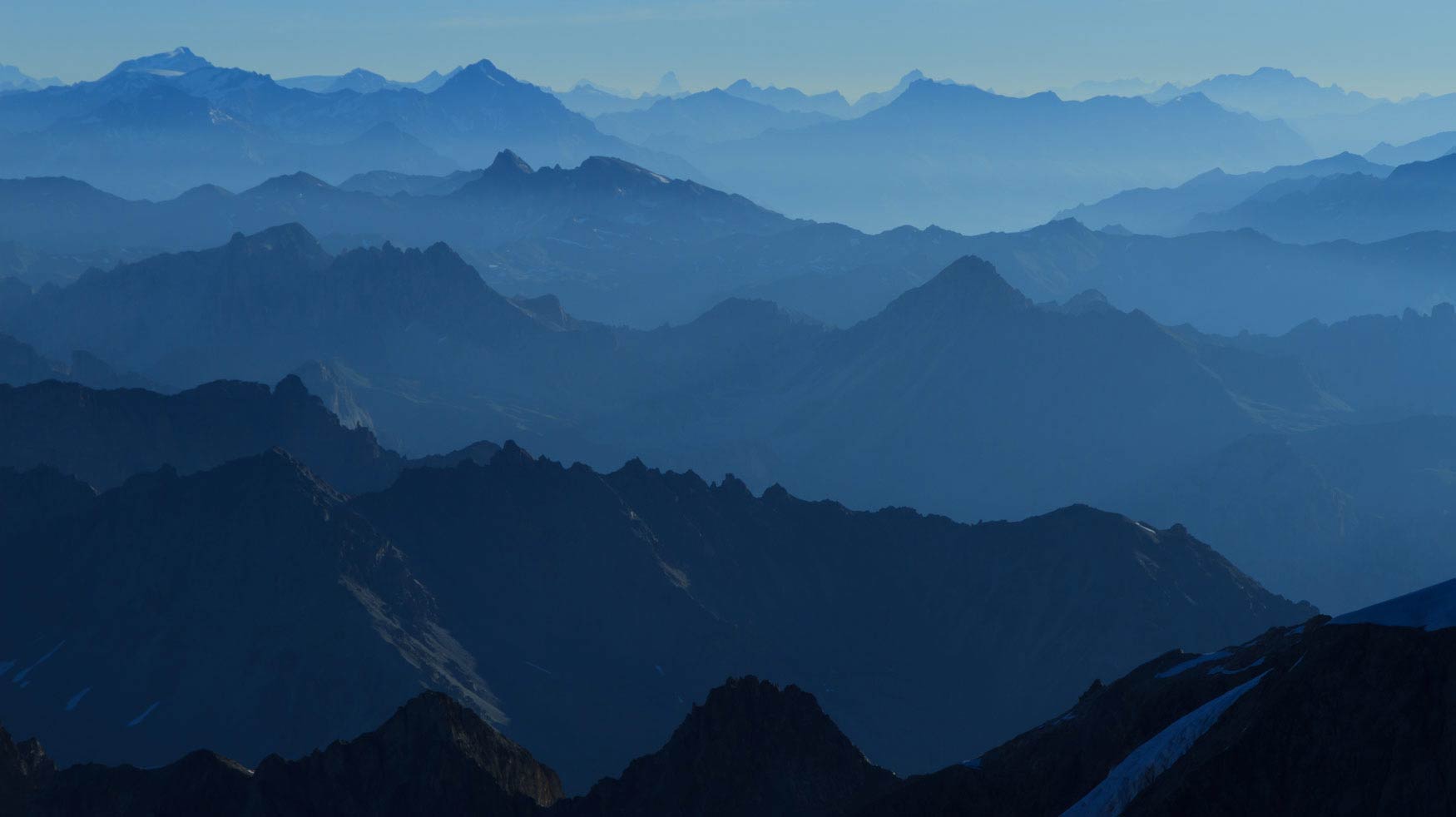 Please review Wolf Law, LLC by following these links or writing your review in the form below. Click on each button below to be taken to the review section of the platform for Wolf Law Colorado. If you do not wish to leave a public review, enter your review in the below form- this will only show up on the website.

Had the chance to work with Colleen Kelley and found her not only to be a great attorney, but also someone who will fight for you! Highly recommend her…