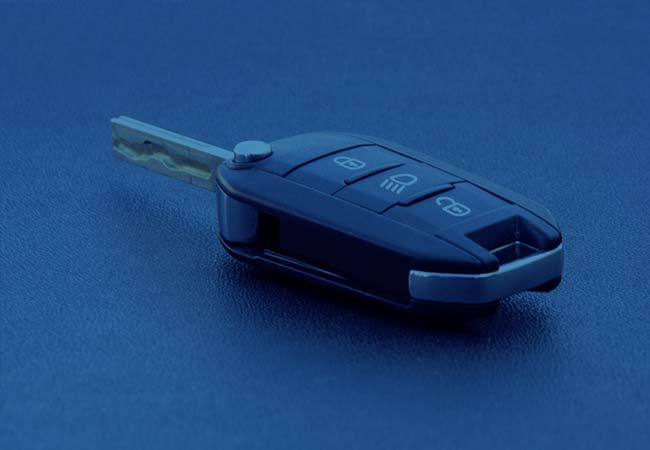 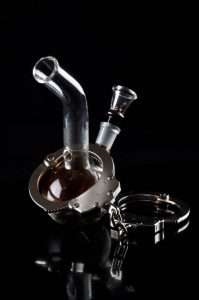 Receiving a DUI or DWAI for drugged driving is not a new concept. Each state has laws discouraging people from using motor vehicles while under the influence of alcohol, medication or illegal drugs. Colorado is no different.

Colorado, however, finds itself in a unique position about drug related DUI/DWAI charges. As only one of two states with legal marijuana, the Centennial State needed to establish a blood level limit of active THC. The limit was needed to help police determine if an person is “too stoned to drive.”

To determine if a motorist is under the influence, the limit for Delta 9- Tetrahydrocannabinol (THC), the active compound in marijuana, was set at 5 nanograms per milliliter of blood. Five nanograms or higher results in a marijuana related DUI charge and below 5 nanograms can result in a DWAI charge.

Five nanograms per milliliter is not a large amount by any stretch of the imagination. A nanogram is equal to 1 billionth of a gram. To illustrate just how small that is, consider this: a paperclip weighs one gram. Slice that paperclip into one billion equal pieces. Each slice is equal to one nanogram- Colorado has deemed five nanograms to be the legal limit per milliliter of blood. A milliliter being equal to 20 drops of liquid. That wouldn’t be enough to fill your table spoon half way.

There are four different types of tests used to detect the use of marijuana, but only a blood or saliva swab detect active Delta 9 – THC. Urine and hair drug tests only detect the byproducts left by your body breaking down THC. This limits law enforcement’s testing options to a saliva or blood test. A blood test is the most common marijuana drug test Colorado police use.

The saliva test allegedly detects the THC level and the recency of marijuana use. Yet saliva testing isn’t being widely used, leaving the blood draw as the most common test. Blood testing provides police with accurate THC levels, but there is where the controversy lies in this matter.

Opponents say the law is unfair to habitual users and those with medical marijuana cards. Since THC stays in the body longer, habitual users are in constant violation of current marijuana DUI laws. Denver area pot critic “William Breathes,” wrote how long marijuana stayed in his system. Breathes, a self-admitted daily user of marijuana, abstained from marijuana for three days. He then submitted to a blood test. The results showed a THC level 3 times the legal limit in his system, even after 72 hours. You can read his post here.

The law can change in the future. After more research on marijuana and impairment, politicians could change the legal limit. Case rulings can also alter the way the law is applied, but any change through those methods will be slow coming.

Regardless of whether you agree with the limit or not, it is the law in Colorado on marijuana related DUI/DWAI charges. Colorado residents using marijuana should not get behind the wheel. Even if they “feel fine,” or think the effects have worn off, it’s in everyone’s best interest if someone else drives. If that’s not an option, a bus or cab ride would also be cheaper than a DWAI/DUI charge.

Yet, we’re all human and we all make mistakes. A DUI/DWAI charge for marijuana or alcohol is an dangerous and expensive mistake. DUI/DWAI laws are not forgiving to those who are charged with violating them.

But this type of mistake doesn’t make you a bad person. We’re all human and should be treated like such. That’s where Wolf Law is different from other criminal defense attorneys in Colorado. If you are charged with a pot related DUI or DWAI, contact Wolf Law at any time. Wolf Law is confidential and the initial consultation is free.

Thanks for your help

Cassandra Monahan helped me get the best results I needed for my case. I highly recommend! Much appreciated!

I was worried about looking for a lawyer because I have never done so before, but Jeff Wolf made it super easy for me and I couldn’t have been more happy with his services. He called me anytime something happened with my case or needed anything from me. He got me out of a 10 day jail sentence which really helped me since I started school this week. Honestly it was nothing but a professional and honest experience.

Words cannot express how grateful I am to have been represented by Wolf Law. Any petition involving removal from the sex offender registry should never be handled on your own. Each case is unique, and the complications with mine were met with the highest degree of compassion and professionalism. I was treated as a human being that made a terrible mistake, rather than a monster as the stigma typically implies.

Thanks to the hard work of my attorney, Cassandra Monahan, as well as the other attorneys and legal staff that I had the pleasure of interacting with, I can finally bring a very painful chapter of my life to a close. There is much to be said about an attorney that performs as though they have a vested interest in your case as opposed to one that just wants your money. I highly recommend Wolf Law!

I Recommend Jeff Wolf to Anyone Needing Legal Defense

I retained the services of Jeff Wolf after I received a DUI. During the free consultation, Jeff reviewed his services and the details of what would happen before, during and after my trial. He was very thorough, supportive and diligent in ensuring all my questions were answered. I am thrilled with the level of service he provided for an extremely reasonable fee. Jeff was accessible and reassuring throughout this entire process. The end-result of my hearing was exactly what I had expected based on Jeff’s counseling. This is a direct result of his knowledge and experience with the court and the system. I was very impressed with his closing presentation in court and his professionalism and felt that the judge reduced my fines and my sentence because of Jeff’s efforts. I have already recommended him to two other people and will continue to recommend him to anyone requiring the services of a defense attorney.

After a misread medical record, I was wrongly accused of a serious crime. Even though doctors admitted that the nurse misstated the severity of an injury, law enforcement tried to destroy my life. Law enforcement threatened to take away my wife, my kids and my life. I called around to a couple of attorneys, and no one offered the type of first-class customer service that Jeff provided. He was immediately available. Throughout the process, Jeff was there to guide and protect me. He was always available. And, after a long journey together, we found justice and freedom. During the process, I found Jeff to be intelligent, determined and highly personable. I strongly recommend Jeff!

Very confident and competent attorney! I am very happy with Jeff

I contacted Jeff Wolf after I had some family issues that also carried potential criminal charges. I spoke with him as soon as i realized how severe the situation could be and he offered great legal advice that lead to me bringing him on as my personal attorney. The charges against me were dropped and I never had to go to trial but throughput the entire process Jeff was in touch and taking care of everything I needed. I am very happy with his services and would certainly work with him again if I was in the situation.