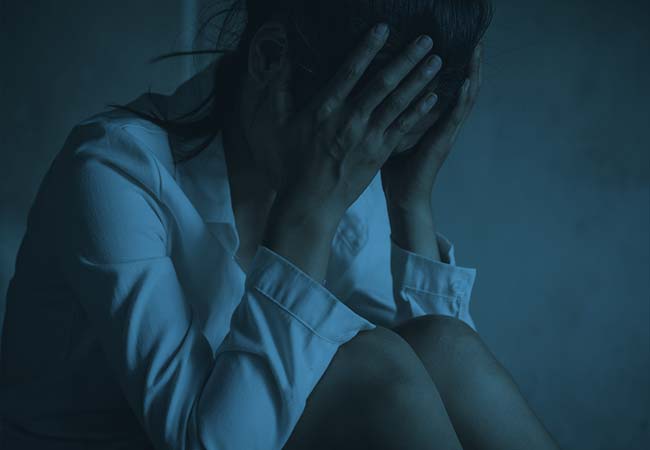 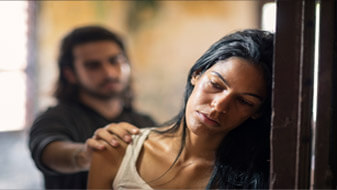 These offenses can be treated as a misdemeanor or felony, depending on the severity of actions taken and who was involved. In any case, if you’ve been charged with assault, contacting a Colorado criminal defense attorney at Wolf Law LLC can help.

First degree assault is the most serious assault offense a person can commit. Colorado defines this as when an individual causes intentional and serious harm to another, with a deadly weapon.

The distinction is that “serious” injury carries potential risk for death, disfigurement, or permanent bodily impairment and is done with “extreme indifference to the value of human life.” In many cases, it involves aggressive action being taken against a police officer or first responder.

Third degree assault is the least severe of the three. It’s committed when a person knowingly, recklessly, or negligently causes harm to another person using a deadly weapon. Annoying, threatening, or harassing a police officer can also qualify as a third degree assault.

Third degree assault is classified as a Class 1 misdemeanor of extraordinary risk, carrying a possible sentence of 6-24 months. If the assault is against a police officer, first responder, pregnant woman, or at risk adult, the six month sentencing minimum is mandatory.

In Colorado, misdemeanors are labeled as either Class 1, 2, or 3 and carry sentences of 18 months or less in local or county jail plus the potential for fines.

In some less severe cases, those charged may be released on probation. For misdemeanors deemed as presenting “an extraordinary risk of harm to society,” sentences are increased by an additional six months.

It is important to note that Colorado’s statute of limitations on misdemeanors is 18 months. Meaning if the state has not begun prosecution within that time frame, the defendant can move to have the case dismissed.

Felonies are much more serious than misdemeanors and are punishable by a minimum of one year in prison. There are a total of six felony classes, ranging in severity and punishable by multiple years in state or federal prison and/or crippling fines.

There are a number of charges that can be associated with assault. Any number of additional charges can be made, depending on how the crime was committed. Though these are not all of the possible accompanying charges, there are a few that are commonly coupled with assault:

An assault charge can quickly spin out of control. We specialize in assisting in defending individuals who have been charged with criminal activity. If you enter into this process alone, you risk losing the protection that’s provided to you through the law.

Protecting you is our job. We know the ins and outs of Colorado law. We know how to conduct research and will work to gather evidence that helps your case. We’re master negotiators with experience in all levels of assault charges. Whether a municipal, misdemeanor, felony assault charge, we’ll do our best to find a solution for your case.

Contact one of the criminal defense lawyers at Wolf Law LLC today to schedule a free consultation.

I utilized Mr. Wolf’s services for my case. Granted each case is individual, but I was able to get my charge dismissed. Mr. Wolf worked with me and communicated with me in a timely manner, always being available for questions and/or support. His fees are reasonable and his service exemplary. I highly recommend Wolf Law if you are in need of services for criminal charges.

Was super helpful and always available anytime that I reached out. He was thorough and did everything that he could to help me out with my high BAC case. There isn’t a silver bullet out there and you likely won’t be lucky enough that somehow the charges go away, so your best bet is to sit with a consultation with Jeff and get your legal defense going ASAP as you work on the items that you can control (education/therapy/MADD panel) and let him handle the court items