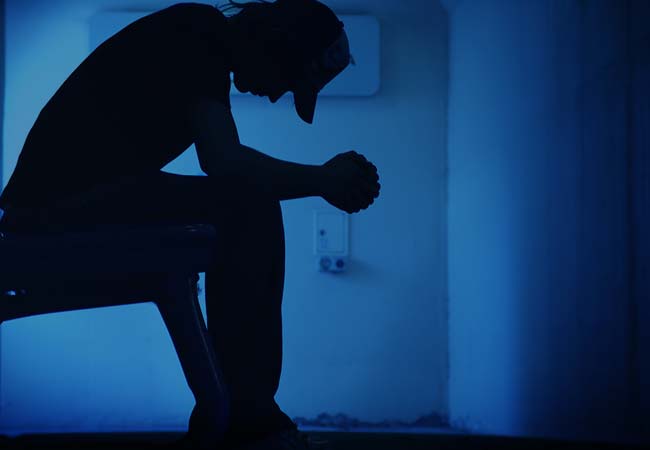 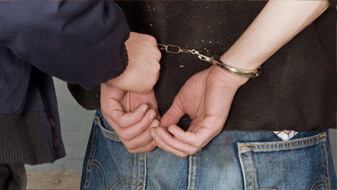 Popular culture has, in many ways, desensitized us to the seriousness of a run in with the law. Police dramas and “reality” cop programs are actually giving viewers a very unrealistic idea of what it means to be charged with a crime. So many times, on TV and in movies, we see our favorite characters breaking the law, but we rarely see them suffering the consequences because they “knew a guy” or “had a friend” that could get them off scot-free.

In real life, however, being charged with a crime is serious and “knowing who to talk to” is an anecdote that may be as likely to get you charged with bribery as it is to help you escape your existing charges. That is not to say that some crimes and charges are not worse than others, but all must be taken seriously, as any of them could effect the lives of you and your family forever.

What is a Misdemeanor?

A misdemeanor is the next step up from a general infraction. Infractions are things like traffic tickets or minor drug possession charges, and are often punished by giving the culprit a ticket or fining them. A misdemeanor carries more serious ramifications that are punishable by larger fines, jail time, or a combination of the two.

A wide range of crimes can fall under the misdemeanor label, and different kinds of misdemeanors are organized into different groups depending on the type of crime that was committed:

In Colorado, misdemeanors are divided into three classes based on the severity of the crime. Each one has the potential to involve jail time and/or fines, as the judge sees fit:

The Truth about Misdemeanors

The thing about misdemeanors is they aren’t always as black and white as the above classifications make them seem. Yes, jail time and fines are fairly standard, but differing circumstances mean that certain misdemeanor charges have the potential to be more or less harmful to the accused’s life than others.

For instance, if the crime is on the less severe side, a plea bargain may be reached that allows the accused to avoid jail time in lieu of a lesser punishment, like probation or community service. In the flip side, a misdemeanor that presents “an extraordinary risk of harm to society,” allows the judge to sentence the culprit to an additional six months of jail time on top of that which comes from the misdemeanor’s class ranking.

Misdemeanor charges are serious, and should not be handled in court without the help of an experienced criminal defense attorney. If you’ve been accused of a misdemeanor within the we can help you navigate the intricacies of the court room as your case comes to trial.

In either case, a qualified attorney can make all the difference in the end result of a misdemeanor charge. The attorneys at Wolf Law are ready and willing to help, no matter what your situation is. Let us take matters into our hands; call us today at 720-479-8574 for a free and confidential consultation to assess your legal troubles.

Click for a FREE CONSULTATION about Legal Help for Misdemeanor Charges

Jeffrey Wolf handled my traffic violation in a highly professional manner, giving it the same consideration and time as a more challenging case, during a very stressful time in my life. As soon as the accident happened, he was there to offer advice and help. He went to court for me, so I would not have to take time off of work to go. His care and concern for my well-being was top-notch. Thank you so much, Jeff!

Colleen was a great lawyer and made everything easily understandable.

I would highly recommend the Wolf Law Team for your legal needs. In my case, Colleen handled our legal needs in an expeditious, professional manner. She was very knowledgeable and understanding.

Jeff Wolf was Well Worth the Investment

When you get charged with a crime it is tough to deal with, mostly because you are embarrassed and disappointed with yourself for what you have done. I was charged with theft and was very worried about what type of impact that would have on my business professional career when applying for jobs. I contacted a few lawyers but knew that Jeff was the right direction to take. He made me feel more at ease knowing that people make mistakes and that this would not effect my whole life. He was very helpful and quick to respond to any questions or concerns that I had.

During my time with Jeff he made me feel very comfortable and I knew going into everything what to expect, what to say, and how to present myself. Whether you hire a lawyer or not is your own decision. But to me what Jeff was able to provide was well worth it. I literally told him my story, how I felt and what type of outcome I was looking for on the first day. Besides showing up with him to court he did everything else and took care of everything. We were sentenced to the verdict that we were looking for and now I can move forward and put this case behind me. Thanks for all your help Jeff it was much appreciated.