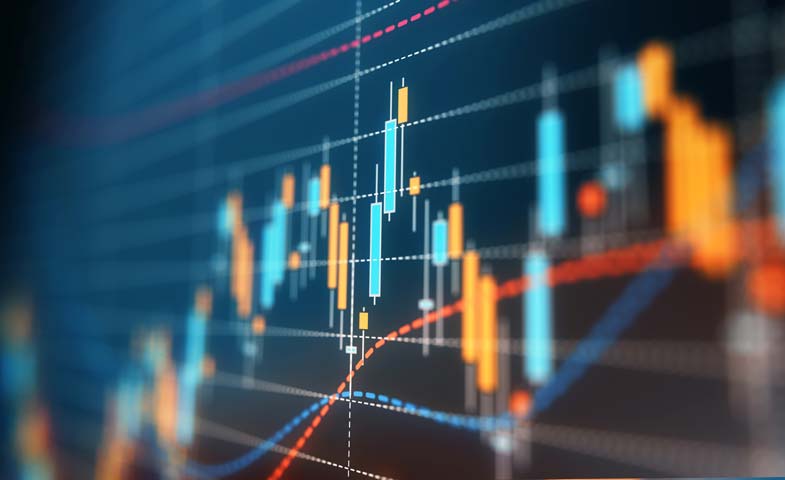 A Quick Breakdown of Stats Around The Mile High City

How safe is Denver? Compared to other similarly-sized metro areas in the country, the Mile High City’s crime rates are relatively low.

However, the Denver Police Department still sees thousands or tens of thousands of crimes every year in the city. Below, you can see a breakdown of Denver’s crime statistics for 2018.

Have you received a criminal charge or been affected by another person’s criminal actions in Denver? The criminal attorneys at Wolf Law can help.

DUI and Drug-related Crimes in Denver

Out of the 3,780 drug narcotics violations, possessing and/or concealing was the most common offense at 81.8 percent of cases. Distributing and/or selling came in second at 14 percent.

Using or consuming; cultivating, manufacturing, or publishing; buying and/or receiving; and transporting, transmitting, or importing varied from less than 1 percent to 2 percent of all cases.

Narcotics (e.g., opium, heroin, or cocaine) was the drug type most often seized at 44.6 percent of cases. Stimulants were the second most common at 40.4%, while marijuana and/or hashish was involved with 7.9 percent of cases. Hallucinogens, other drugs, and unknown drugs varied from 1 percent to 2 percent of all cases.

A hate crime is defined by the FBI as a “criminal offense against a person or property motivated in whole or in part by an offender’s bias against a race, religion, disability, sexual orientation, ethnicity, gender, or gender identity.”

Denver saw 27 hate crimes in 2018. Race, ethnicity, or ancestry bias were the most common cases, affecting 12 victims. Sexual orientation bias was second at eight, while gender identity bias, religious bias, and disability bias had three, two, and one victim respectively.

These crimes most often occurred on the road, in parking lots, or in camps. In a residence is the second most common location, followed by a commercial location or educational facility. Victims were most often subjected to aggravated assault and intimidation.

Both violent crime arrestees and the victims of these crimes were most often aged 25 to 34, male, and white. The victim of the crime either did not know the offender at all, or they were acquaintances. Most violent crimes only involved personal weapons such as hands, fists, feet, teeth, etc. A little over 1,500 cases involved firearms.

Property crimes are defined as incidents in which the offender intends to obtain money, property, or some other benefit.

Examples of property crimes include robbery, bribery, or burglary. Property crimes were the most common type of crime in Denver overall in 2018.

The types of crime ranged from:

Some statistics about each type of property crime:

Though motor vehicle theft is defined as a property crime, you can find more detailed and separate reports on this specific crime. The number of vehicles stolen in Denver did decrease from 2017 to 2018, though the value of vehicles increased. Offenders were most often aged 25 to 34.

Need a Defense Attorney in Colorado?

Are you or a loved one facing criminal charges in Colorado? Are you a victim of one of these crimes? Either way, you need experienced legal representation on your side. Wolf Law has extensive experience in DUI cases, violent crimes, hate crimes, and property crimes in Denver.

Wolf Law’s defense attorneys can help you understand your options, navigate the legal process, and protect your rights. To schedule a free initial consultation with the Wolf Law team in Denver, call 720-479-8574. You can also fill out a contact form online, or stay up to date with Wolf Law by following and liking our Facebook page.