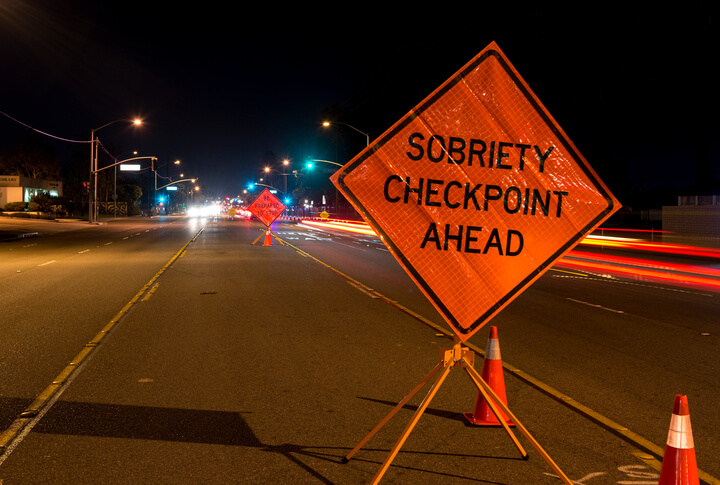 “‘What do we talk of marks and brands, whether on the bodice of her gown, or the flesh of her forehead?’ cried another female, the ugliest as well as the most pitiless of these self-constituted judges. ‘This woman has brought shame upon us all, and ought to die. Is there no law for it? Truly there is, both in the Scripture and the statute-book. Then let the magistrates, who have made it of no effect, thank themselves if their own wives and daughters go astray!’”

If he only knew what the Colorado State Patrol was up to today. The Scarlett Letter, of course, was about a young woman made to wear a scarlet letter A for having committed adultery. The lessons learned about forgiveness and compassion in that book are some of the more powerful messages literature has taught modern society. Yet, at the beginning of this month, the Colorado State Patrol sought to poll the public regarding their own scarlet letter: a mark on the license plate of anyone who has been convicted of DUI.

Make no mistake, the Colorado State Patrol is only interested in one thing. DUIs. Their sole mission is to curb DUIs and aid in the prosecution of all those suspected of DUI. It is their prime directive, their credo and their motto. A Colorado State Trooper would testify to this under oath. However, they now seem to believe that makes them the morality police, rather than just the patrollers of our highways. On Nov. 3, 2017, the official Twitter account of the governmental agency known as the Colorado State Patrol asked a question of their followers: “Would you, personally, support a ‘scarlet letter’ indicator on the license plate of a convicted drunk driver?” It appears that someone either did not read The Scarlet Letter or did not quite understand it.

When someone gets a DUI in Colorado, they face a wide variety of punishments and shame. They lose their license for a period of time, causing them to ask for rides or miss work/other life responsibilities. They install interlock devices in their cars, an impossible device to hide from passengers or other drivers on the road. They are fined, jailed, put in standardized classes/therapy that do not worry about or treat any possible underlying issues in their lives.  They go to court and get lectured by district attorneys and judges who know next to nothing about their case, their lives, or their future. They are called liars if they disagree with anything the police officer says happens. Seriously, judges will often without even making eye contact mention the motivation of the defendant to shade the truth to help themselves, while continually ignoring an officer’s motivation to do the same. But the Colorado State Patrol would seek to inflame public sentiment further to put a self-described “scarlet letter” on their license plates as well. Mistake or rehabilitation be damned. Someone should have paid attention in high school English class.

As a criminal defense law firm, Wolf Law, LLC, represents many clients charged with DUI. Here are some things the Colorado State Patrol should know about the types of people who come to talk to us and/or hire us. They’re not all guilty. Some are falsely accused. They are mothers, fathers, brothers, sisters, daughters, grandparents, friends, teachers, doctors, construction workers, car salespeople, nurses, flight attendants, lawyers and every other profession you can think of. Sometimes they take a deal to avoid further prosecution, worse outcomes, stress, etc. Sometimes they did do it. Sometimes they’ve made a mistake. Sometimes that mistake is isolated. Other times it is part of a pattern of behavior related to addiction, prior trauma, or lack of education.

What does all of this add up to? They are people. They are our friends, family, coworkers, or even us. Judge not, lest ye be judged. We do not need to further shame these people. They are going to be traumatized by the event. They are going to be punished. Our archaic DUI laws will take care of that, I promise you. Further shaming will cause more DUIs, not less. The shame will cause trouble with employment, housing, family, friends and other figures who should be supportive. And, next, they could be coming for you or your loved ones. If the Colorado State Patrol seeks to advance this any further than a flippant, ignorant and purposefully hurtful social media post, we owe it ourselves, our state and our communities to oppose it strongly.