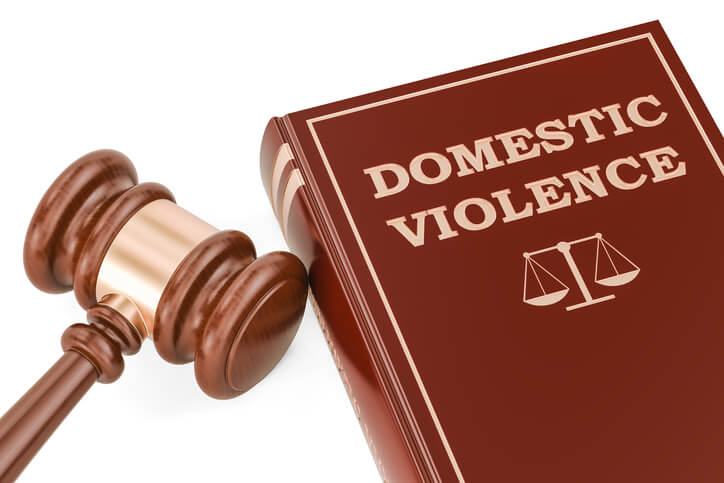 Colorado is among a handful of states with mandatory arrest policies for domestic violence.

In most states, police officers are empowered to evaluate an incident before making an arrest.

In Colorado, the mandatory arrest policy means an officer has to make an arrest if he or she has probable cause to believe a crime involving domestic violence was committed.

This is where things get complicated…

Domestic Violence and Probable Cause

Critics of mandatory arrest laws claim victims may be deterred from reporting abuse to protect an abuser from mandatory arrest. The ambiguity of determining probable cause may also force police officers to make an arrest even if no crime occurred—this differs from simple assault cases in which officers are trained to evaluate the context and circumstances of an incident.

If police officers aren’t given the discretion to investigate, they’re left with no choice but to make an arrest in nearly all instances of potential domestic violence.

This policy is intended to save victims from further harm and limit immediate contact between an abuser and the victim. However, there have been incidents throughout Colorado in which individuals who otherwise would not have been arrested are left facing criminal charges because police are obligated to make an arrest in certain situations.

The Greeley Tribune brings this gray area into focus in an editorial about efforts to change Colorado’s domestic violence law. The Tribune singles out a situation involving a husband and wife, and their daughter; the wife, who suffers from bipolar disorder, was engaged in a heated argument with the daughter when the husband decided to call police for crisis assistance.

The wife’s breakdown, which was associated with her condition, resulted in her throwing and breaking household objects. Police perceived this as probable cause and arrested her against her husband’s will.

Domestic Violence and the Law

Treatment is an important part of all domestic violence cases in Colorado, because of mandated evaluation and treatment policies.

So why is domestic violence treated differently than simple assault? Why does familiarity between people change the nature of a crime?

Through the mid-1800s most legal systems rejected what was then commonly referred to as “wife beating” as a premise for criminal misconduct. In 1850, Tennessee became the first state to outlaw wife-beating, and many other states soon followed with similar legislation.

Since 1987, Domestic Violence Awareness Month has been observed every October to bring awareness to domestic violence and to connect victims’ advocates across the country.

But more than two decades later, many believe the law is overdue for revision.

Convictions related to domestic violence result in increases to mandatory sentencing and other penalties, and they affect probation conditions, which may include anger management classes, and random drug and alcohol testing among other stipulations.

In some cases, as another Greeley Tribune article points out, individuals who may have been arrested on otherwise questionable grounds end up pleading guilty without understanding the impacts on their lives moving forward.

In Colorado, for example, a misdemeanor or felony conviction also prohibits offenders from owning, using, or possessing a gun. Furthermore, convicted felons may struggle to find housing or jobs.

What the future holds regarding mandatory domestic violence arrests in Colorado remains unclear.

Amy Miller, executive director of the Colorado Coalition Against Domestic Violence, told the Greeley Tribune, “…undoing mandatory arrest and replacing it with something else — that consideration is still on the table.”

If you or a loved one was arrested for suspicion of domestic violence, the Denver criminal defense attorneys at Wolf Law are here to help you understand your options and protect your rights.

Please call us today at 720-479-8574 or contact us online to arrange your free consultation.