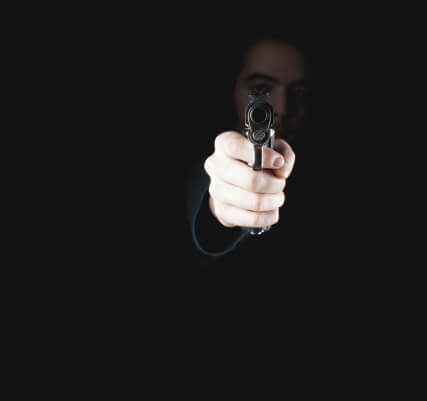 Domestic violence is a major problem in the United States. As the National Coalition Against Domestic Violence points out, 1 in 3 women will be the victim of some kind of physical violence by an intimate partner during their lives. But it’s not just a problem for women, domestic violence against men is an issue as well.

People on both sides of the fight presented their arguments before the Supreme Court. Those who opposed the ruling argued that it should be applied only to domestic violence crimes that were committed “knowingly or intentionally,” rather than those committed out of recklessness.

But one of the qualifying factors of a misdemeanor crime of domestic violence is that it must have an “element of the use or attempted use of physical force or the threatened use of a deadly weapon.”

Given this, the Supreme Court rejected the arguments of the gun rights groups that lobbied against the new legislation on the basis that reckless acts are not the same as accidental acts. As Associate Justice Elena Kagan pointed out, “A person who assaults another recklessly uses force, no less than one who carries out that same action knowingly or intentionally.”

These laws have been put in place to prevent those who have been convicted of domestic violence from owning or buying a firearm that could be used to commit more violent crimes. And, in a world where 34% of women who are murdered are killed by their spouses, rulings like this have the potential to save thousands of lives. Not only can new laws protect those who have already been victimized, they can prevent new victims from being harmed.

Unfortunately, not everyone who is accused of misdemeanor domestic violence charges actually committed the crime. There have been many cases where the “victim” lies about what really occurred or provides falsified evidence, because they want to get rid of their “abuser.” This is not to say that all claims of domestic violence should not be taken seriously, only that instances do occur where the claims are not true.

Now more than ever, if you have been accused of domestic violence for any reason, it is crucial that you speak to a defense attorney. Whether the claims are true or not, they could jeopardize your constitutional gun rights. Don’t put your Second Amendment rights at risk. Call the Colorado criminal justice attorneys at Wolf Law LLC today at 720-479-8574 to schedule a free and confidential consultation.