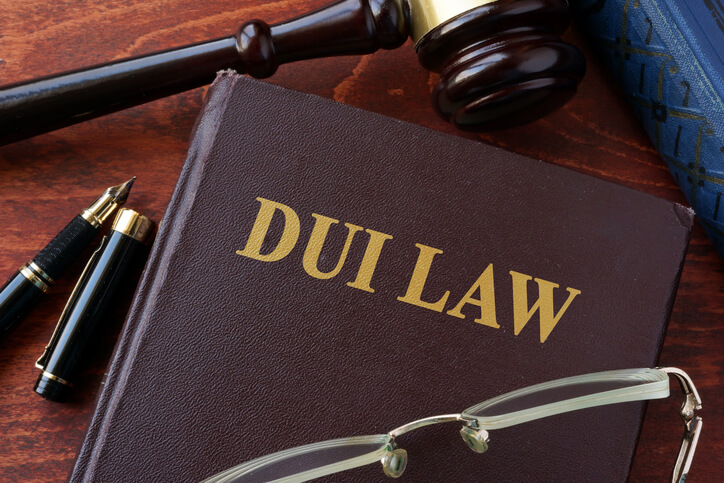 If you’re arrested for suspicion of driving under the influence of alcohol or other drugs in Colorado, you will be asked to take a chemical test in accordance with Colorado’s express consent law.

There are different types of chemical tests, including blood, breath and urine. Each is designed to determine an individual’s blood-alcohol concentration (BAC) or drug content.

What is Express Consent?

If you have a Colorado driver’s license, you have given express consent that you will submit to a chemical test for alcohol or drug use if a police officer finds probable cause that you were driving under the influence (DUI) or driving while ability impaired (DWAI). Although chemical tests are required, some people refuse to take them.

Refusing to consent to a chemical test can have significant consequences, even if you’re later found not guilty of driving under the influence of alcohol or other drugs.

Roadside sobriety tests have three main standardized tests:  Horizontal Gaze Nystagmus (the follow my finger/pen test), Walk and Turn, and One Leg Stand.  Field sobriety tests may include physical and mental evaluations, such as the finger-to-nose test and reciting the alphabet or a numerical sequence. Even if you haven’t been drinking or using drugs, “failing” a roadside sobriety test can provide a police officer with probable cause for arrest.

While you are legally obligated to take a chemical test in Colorado, you are not required to submit to roadside sobriety evaluations. If you’re pulled over for suspicion of DUI or DWAI, it’s advisable to politely refuse to take the field sobriety tests but agree to the chemical test.

In addition to a roadside sobriety test, suspected drunk drivers may also be asked to take a preliminary breath test (PBT). This test is performed at the scene of the stop using a handheld device.

If the preliminary breath test indicates a BAC over the legal limit of .08 percent, the officer will have probable cause to make an arrest. As with the field sobriety test, Colorado drivers are not legally required to take a PBT.

Neither the results of a PBT nor the fact that the driver refused the test can be used in a court, except in a hearing held to determine if the law enforcement officer had probable cause to believe that the driver committed a violation. Refusing to take a preliminary breath test will not affect your driving privileges in Colorado.

It’s important to note that a PBT is not the same as a chemical breath—or Breathalyzer—test. Some drivers might unwittingly assume that because they took a preliminary breath test, they don’t have to submit to a chemical test later on. This is not the case.

After arrest for suspicion of driving under the influence of alcohol or drugs, drivers have two hours to comply with a chemical test request. Refusal to take a chemical test will result in an automatic 12-month license suspension and installation of an interlock ignition device for two years following license reinstatement.

The driver will also be required to enroll in a Level II Alcohol/Education program. Some drivers may have to obtain SR-22 insurance, which is a policy for high-risk drivers.

If the driver agrees to a breath test and the BAC results are .08 percent or higher, his or her license may be revoked for a period of time, depending on the driver’s previous motor vehicle record and BAC with early reinstatement possible after a mandatory one-month suspension. The BAC threshold for commercial motor vehicle drivers is .04 percent, and it is .02 percent for drivers under age 21.  The driver has the ability to request a hearing on this revocation within seven days of receiving the ticket.

If the driver refused a chemical test, her or she may request a hearing within seven days of the date marked on the Express Consent Affidavit and Notice of Revocation. If the driver consented to the blood test and the results were above the legal limit, the driver will receive a similar letter from the DMV; the driver has 10 days after the date posted in the letter to request a hearing.

A Criminal Defense Lawyer Can Help

The experienced Denver criminal defense attorneys at Wolf Law understand the far-reaching impacts of a DUI or DWAI, and we also know how to examine chemical test results and challenge those results if they’ve been used against you unfairly.

Our lawyers can represent you at DMV hearings and in court, and we have an extensive record of successful resolutions in DUI and DWAI cases. We also offer free consultations to help you understand your options.