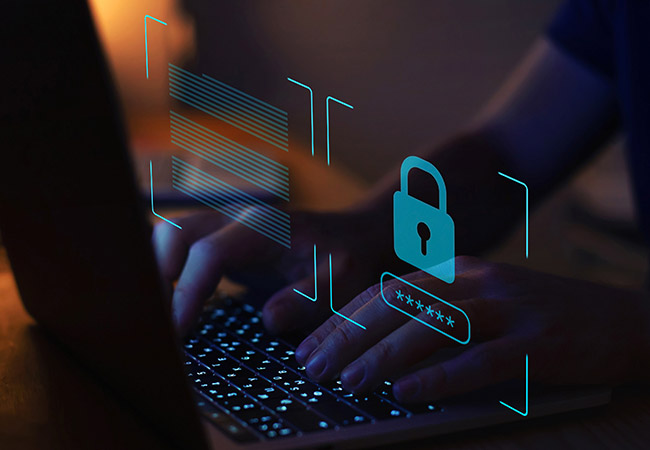 Fraud may be one of the most well-known white-collar crimes, but many people don’t know that there are several deceptive activities that qualify as “fraud.” Fraud is defined as a wrongful act designed to gain an unfair benefit (usually monetary) and to cause harm or loss to someone else. Identity theft, money laundering, and insurance fraud are common examples. Forgery also counts as fraud, and involves making or altering written instruments such as bonds, deeds, checks, and identification documents.

In Colorado, the type of property involved and its value determine the severity of fraud charges, which can range from petty offenses to felonies. For example, creating fake currency would likely have more serious consequences than lying on an insurance application.

At Wolf Law, we have the knowledge and experience to help with your Colorado fraud or forgery case. If you’re dealing with an investigation or charge of fraud in Colorado, contact our team for a free consultation. You can reach our Denver office at 720-479-8574 or contact us online.

Common Examples of Fraud in Colorado

Many different types of fraud occur each year all over the world. According to the Colorado Attorney General’s Office, the estimated value of fraud losses in Colorado each year is hundreds of millions of dollars.

While anyone can be a victim of fraud, many scams are targeted to specific demographics. For example, older people are often targeted in identity theft or Social Security fraud scams. They are also frequent victims of discount health plan schemes, which are designed to trick consumers into buying a membership that “provides savings” on prescription drugs and doctor visits.

Insurance fraud is fairly common in Colorado and throughout the country. Colorado’s Attorney General defines one type of insurance fraud as “intentionally providing false statements or false documentation to an insurance company in the claims process.” Another example is misappropriating insurance premium payments or creating false insurance certificates.

There are also fraud cases that involve auto insurance. Staging a car accident or intentionally causing one in order to get money for damages or injury through an insurance claim is considered fraud. Misdemeanor insurance fraud may lead to several months in jail and/or fines up to $5,000. Felonies may include years in prison and fines up to $100,000.

Based on movies about organized crime, it may seem like money laundering is something that only occurs in places like New York or Chicago, but it happens in Colorado, too. The idea behind money laundering is to hide the origin of monetary funds and/or prevent the government from tracing those funds. It’s a crime that often occurs in conjunction with other illegal activities, such as buying stolen goods or selling drugs.

Colorado law includes several details in its definition of money laundering. For example, it’s illegal to get involved in a financial transaction that includes money or goods obtained through criminal activity. Another type of money laundering is performing a financial transaction intended to promote a separate criminal act. Even failing to report certain transactions on tax forms could fall under this category. Money laundering violates both Colorado and federal law, and penalties may include several years of imprisonment and hundreds of thousands of dollars in fines.

Perhaps the most common type of fraud is identity theft. According to the Insurance Information Institute (III), financial identity theft affected 47 percent of Americans in 2020, accounting for losses of $712 billion. The III states that most cases of identity theft in 2020 involved government benefits, new credit card accounts, business and personal loan fraud, and tax fraud. Other common types of identity theft include fraud centered on social media, online shopping/payment, and medical services.

Under Colorado law, the definition of identity theft is making a payment or obtaining something of value by knowingly using another person’s information. For example, buying goods with a stolen credit card would count as identity theft. Another situation might involve using someone else’s personal identifying information (e.g. their Social Security number) to open a bank account or obtain a loan.

Even possessing the personal or financial identifying information of another person without consent counts as identity theft, if the goal is to apply for a financial device (e.g. a loan) or obtain a government-issued document (e.g. a passport). In Colorado, identity theft is a class 4 felony that can have penalties up to 6 years in prison and fines of $500,000.

The term “forgery” may conjure up thoughts of fake hundred-dollar bills, but there are several different actions that fall in this category. It’s considered forgery to create any type of false document: a will, a college transcript, an employer recommendation letter, an unemployment application, or a tax return. Simply possessing tools or devices capable of creating forged documents is a crime under Colorado law. Penalties for forgery can include both prison time and fines up to $100,000.

A potential defense for identity theft would be for the defendant to show that they had the other person’s permission to possess/use their identifying information. To defend against a forgery charge, it may be possible to prove that the document in question is authentic. Showing that the police investigation was not conducted properly is another potential defense in any type of fraud case.

Organize Your Fraud Defense with Help From an Experienced Attorney

Colorado’s fraud laws are complicated and some types of fraud can be prosecuted under federal law as well. It’s normal to feel overwhelmed when dealing with a fraud investigation or charge, but the Wolf Law team is here to help. We’ll discuss your case, examine the evidence, and help you develop a detailed defense strategy.

To schedule a free consultation, call our Denver office at 720-479-8574. You can also fill out our online contact form.