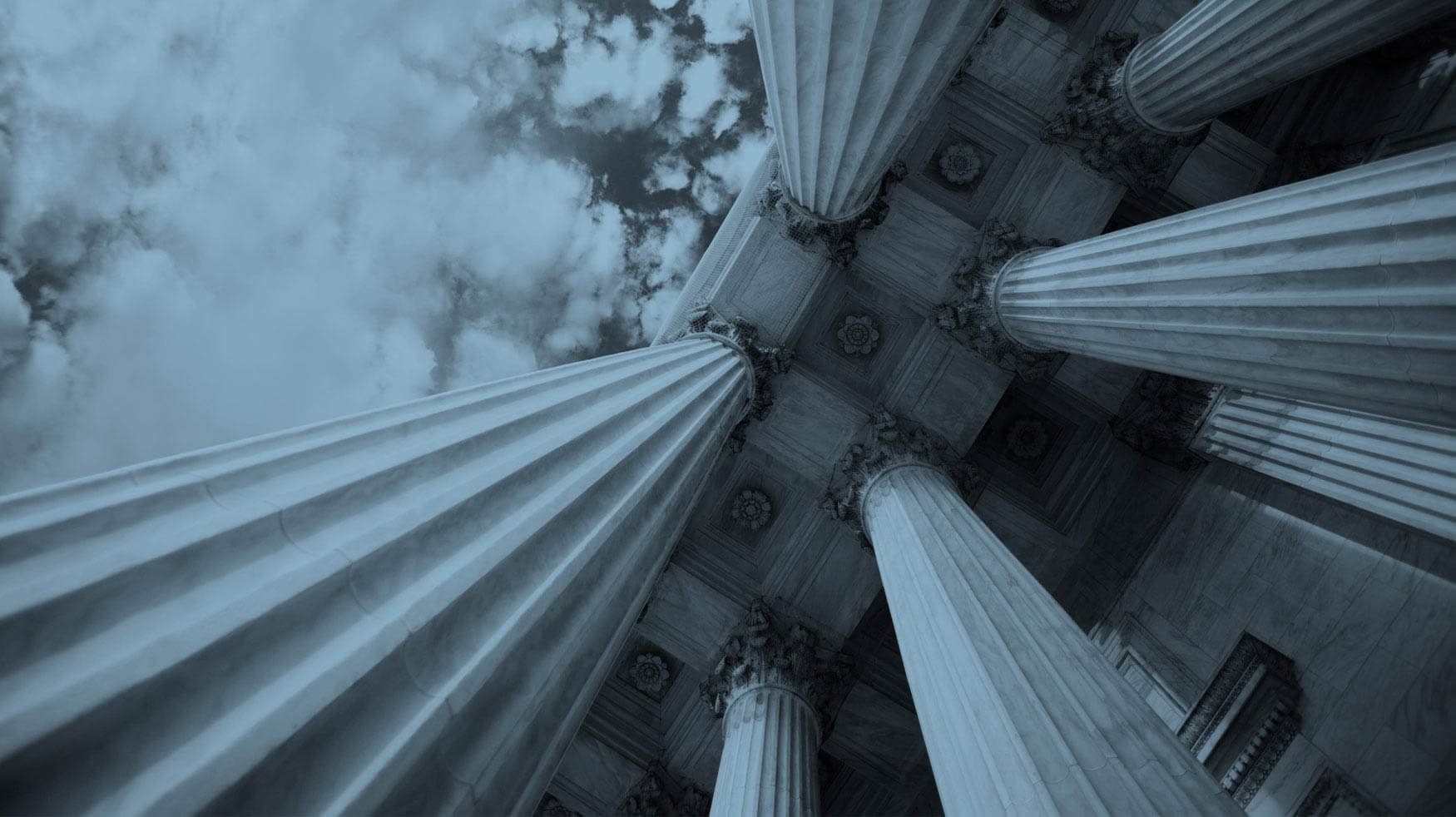 The Denver criminal defense attorneys at Wolf Law provide free, initial consultations to evaluate your case, properly advise you of what you are facing and how the process works, and get to know you and your case. One of our experienced lawyers will personally meet with you at our Denver office or another location convenient for you. This complimentary consultation also gives you a chance to meet us, see how we do business and decide if we are the right law firm for you.

Wolf Law handles a wide variety of criminal and traffic cases, including, but not limited to:

The lawyers of Wolf Law have handled thousands of these various criminal and traffic offenses.  Many of these cases have been taken all the way to trial with overwhelmingly favorable results. Wolf Law can help you find your way through the difficult criminal court system with skill and compassion.

Make Wolf Law your first call, and let them help you get to the other side of your legal problems and start finding solutions.

Working with Jeff was the best choice I could have made for my circumstances. Not only did he take his time in hearing my side but also those around me. This allowed me to take care of myself as I moved through the legal process and provide the best results possible. Thank You for all the Help Jeff!!

Thanks for your help

Cassandra Monahan helped me get the best results I needed for my case. I highly recommend! Much appreciated!

I Recommend Jeff Wolf to Anyone Needing Legal Defense

I retained the services of Jeff Wolf after I received a DUI. During the free consultation, Jeff reviewed his services and the details of what would happen before, during and after my trial. He was very thorough, supportive and diligent in ensuring all my questions were answered. I am thrilled with the level of service he provided for an extremely reasonable fee. Jeff was accessible and reassuring throughout this entire process. The end-result of my hearing was exactly what I had expected based on Jeff’s counseling. This is a direct result of his knowledge and experience with the court and the system. I was very impressed with his closing presentation in court and his professionalism and felt that the judge reduced my fines and my sentence because of Jeff’s efforts. I have already recommended him to two other people and will continue to recommend him to anyone requiring the services of a defense attorney.