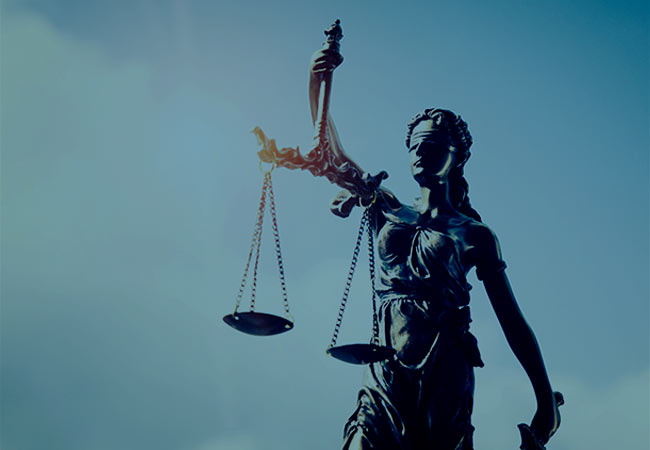 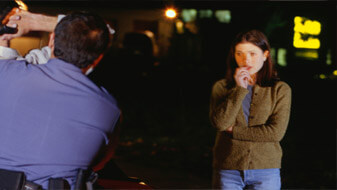 One thing that is VERY important to understand is that if you have entered a plea of not guilty, you have twenty-one (21) days to pay a jury fee and request a jury trial in writing or you will give up that right in municipal court. Contact Wolf Law as soon as possible to find out if you are already under a time crunch for requesting a jury trial or not.

Wolf Law has been handling municipal court charges in a variety of cities throughout Colorado for years. We understand that even though municipal charges are often referred to as “petty offenses,” the effect they can have on your life is anything but petty. We will treat your case as seriously as any other type of charge.

Click for a FREE CONSULTATION about Colorado Municipal Charges

Fantastic Law Firm – Take it From an Attorney

I have been an attorney for 18 years. I have seen Jeff Wolf in court handle a large variety of criminal defense and protection order matters with the highest degree of professionalism and effectiveness. Jeff is not only intelligent and incredibly timely and efficient, but also carries a wide scope of wisdom and experience; there is nothing he has not seen.

I know if I refer friends or clients to him, they will be in strong capable hands with an attorney who truly cares and is a great advisor. I have also seen Colleen Kelley in major felony hearings in court and she is a force to be reckoned with.

When I needed an attorney for my own legal situation, I retained Jeff and his firm. I witnessed first-hand how competent and reassuring Jeff and Collen are as attorneys and counselors, but from the perspective of a client. Superb attorneys, but also the best people. When I am unable to accept a criminal case, I often refer the potential client to the Wolf Law LLC.

Out of State? No Problem!

So Glad I Hired Jeff Wolf for My DUI Case

I was originally considering not hiring an attorney since this was my first DUI offense but I’m definitely glad I did. It was my first DUI but I was involved in a one-car accident and totaled my car. I started to worry about the possible consequences after reading the penalties online. I contacted Jeff’s office after reading reviews on AVVO left by other clients. From the beginning he was very straightforward regarding possible penalties and possible outcomes, and gave me the details of what he would do if I hired him.

We worked out what strategies we would use for the DMV and Court. Without going into too much detail, I have to say that I was extremely happy that I decided to hire Jeff. Immediately after hiring him I felt a lot less stress about the whole situation. He was always in contact with me every step of the process and even did things for me that I didn’t have to do myself, like my DMV hearing.

Every DUI case is different based on many different circumstances, so I can’t say that my results will be yours, however I was extremely happy with my results. He won my DMV hearing, and I didn’t lose my license and got pretty much the minimum penalties in court. Overall, I would recommend him to any family or friends who find themselves in the same situation. I have several friends who had similar situations who couldn’t believe how lucky I was to get the outcome that I did. Thank you for everything Jeff!

I was arrested in May 2014 for a warrant that I had since 2010 for DUR, I was facing a six month jail sentence that would have caused me to lose my business, home, as well as once again re-offend me. After countless calls and conversations and meetings with numerous attorneys I was referred to Jeffery Wolf. By simply speaking with him over the phone I felt a little at ease, until I met with him and after that I was completely at ease. He made feel the way an attorney is suppose to make a client feel. He was extremely personable, caring, honest, completely honest, and very detailed as to what his process is and what will take place in court.

On the day of my hearing Jeff arrived a little early and had me wait in the hallway while he stepped into the court room and went to bat for me. The result was a 0 point violation allowing me to keep my DL, a six-month jail sentence reduced to 90 days in-home detention, and a $67 fine, which was way more than I expected.

I highly recommend Jeff he is an excellent attorney that takes your case as serious as you do. I hope I never have to hire an attorney again but if I do without a doubt Jeffrey Wolf will be my first and only thought.