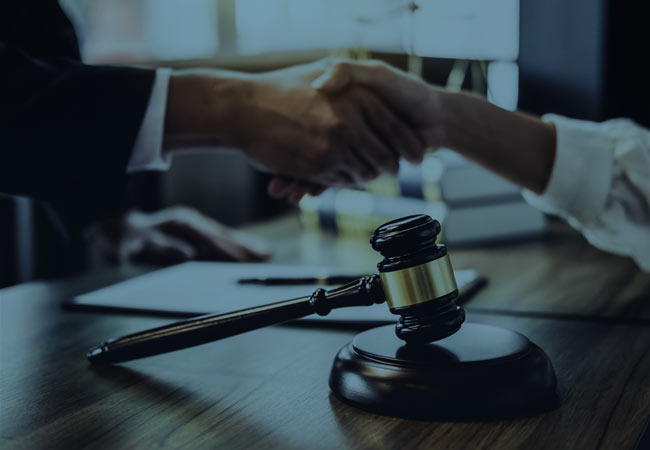 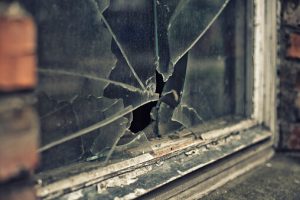 Criminal mischief occurs any time a person damages another’s property without the owner’s permission, no matter how minor or severe the harm. The definition of criminal mischief varies slightly by state and may also be known by other names, such as malicious mischief, vandalism, damage to property, or criminal damage.

Criminal mischief penalties can be severe and may include prison time. If you were charged with criminal mischief in Colorado, the Denver defense attorneys at Wolf Law LLC are here to help you understand your options and achieve a fair resolution.

Under Colorado law, criminal mischief occurs when someone “knowingly damages the real or personal property of one or more other persons.” This crime does not include stealing, but rather anything that damages, breaks, or defaces another person’s property.

In a domestic violence case, the accused may be inclined to think that they have a right to damage property that they own with their spouse or partner. However, the section of Colorado law dealing with criminal mischief shows this is not the case. The full excerpt from the law states:

For instance, the person accused of domestic violence could break a glass by throwing it or damage a wall by punching it. In this scenario, the accused would be charged with criminal mischief, in addition to any assault and domestic violence charges they may be facing, despite the fact that they own the property they damaged.

The penalties faced for criminal mischief depend on the total value of the damaged or destroyed property. Additionally, if the crime involved a vehicle, the accused could have their driver’s license revoked or suspended.

The penalty structure for criminal mischief charges according to C.R.S. 18-4-501 is as follows:

It is possible for someone charged with criminal mischief to get probation. The likelihood of this depends on the circumstances of the crime. If you’ve been sentenced to jail time as a result of criminal mischief charges, consult with a criminal defense lawyer to find out if you may be eligible for probation.

Depending on the circumstances of the charges, there are varying approaches a criminal defense lawyer can take to help you achieve a positive outcome. Some common defenses used in criminal mischief cases include:

Criminal mischief charges are not to be taken lightly. Not only can they send you prison and cost you thousands of dollars in fines, but they can ruin your personal and professional life forever.

If you’ve been accused of criminal mischief, do not wait to speak to a criminal defense lawyer. At Wolf Law LLC, we use our experience to defend your rights and see to it that you get a fair trial. Schedule your free consultation to speak with a criminal defense attorney by calling 720-479-8574 or contact us online.

I wanted to take a moment and give a MASSIVE THANK YOU to Wolf Law (and Colleen Kelley specifically)!

I had contacted Wolf Law recently regarding a previous offense and legal registration questions. This was for Sex Offender De-registration for the State of Colorado. After taking the time to review my case, my information, etc. etc, Wolf Law was able to take my case.

Considering the amount of time and effort involved to be removed, I am extremely grateful for Colleen Kelly/Wolf Law’s assistance in the matter.

After almost a decade, I was removed from the registry, and can now put a long chapter of my life behind me.

Again, THANK YOU Wolf Law for all your assistance and help in this matter!

I would very very very much recommend Wolf Law for your legal needs and/or situations. Please take a moment to contact them if you need to!

I had Jeff work on two cases of mine. Very professional and very understanding. Outstanding communication and advice. I would highly recommend Mr. Wolf to anyone seeking legal help.